Have you checked your urine lately? Usually urine is sterile, free of harmful bacteria. But once bacteria are detected to be growing in the urine, it is often a conclusive sign of a bladder infection (or cystitis) or kidney problems (pyelonephritis).

Such infections usually produce a horde of symptoms such as pain when urinating, frequent urge to pee, and abdominal discomfort. In the case of kidney infection, more severe symptoms may appear, including fever, chills, and nausea.

It is quite troublesome to deal with all these symptoms, but their manifestation makes a urinary tract infection (UTI) much easier to detect. This then leads to faster treatment.

But what if your UTI presents with NO symptoms (Asymptomatic UTI)?

Yes, there is such a thing as an asymptomatic UTI, also called asymptomatic bacteriuria. And because it produces no symptoms, it is important to be aware of what can increase your risk.

The prevalence of asymptomatic UTI varies across sex, ages, and underlying disorders such as diabetes. Frequencies across populations are as follows:

Women are more prone to this form of UTI than men. Here, you may experience completely symptom-free UTI. In some cases, you may see some UTI signs that are so mild most people tend to ignore them.

This is why many doctors administer a urine sample test even if their patients do not have infection symptoms. This is especially recommended for patients with conditions that can complicate a UTI, such as pregnancy or diabetes. It is also advisable for sexually active women. 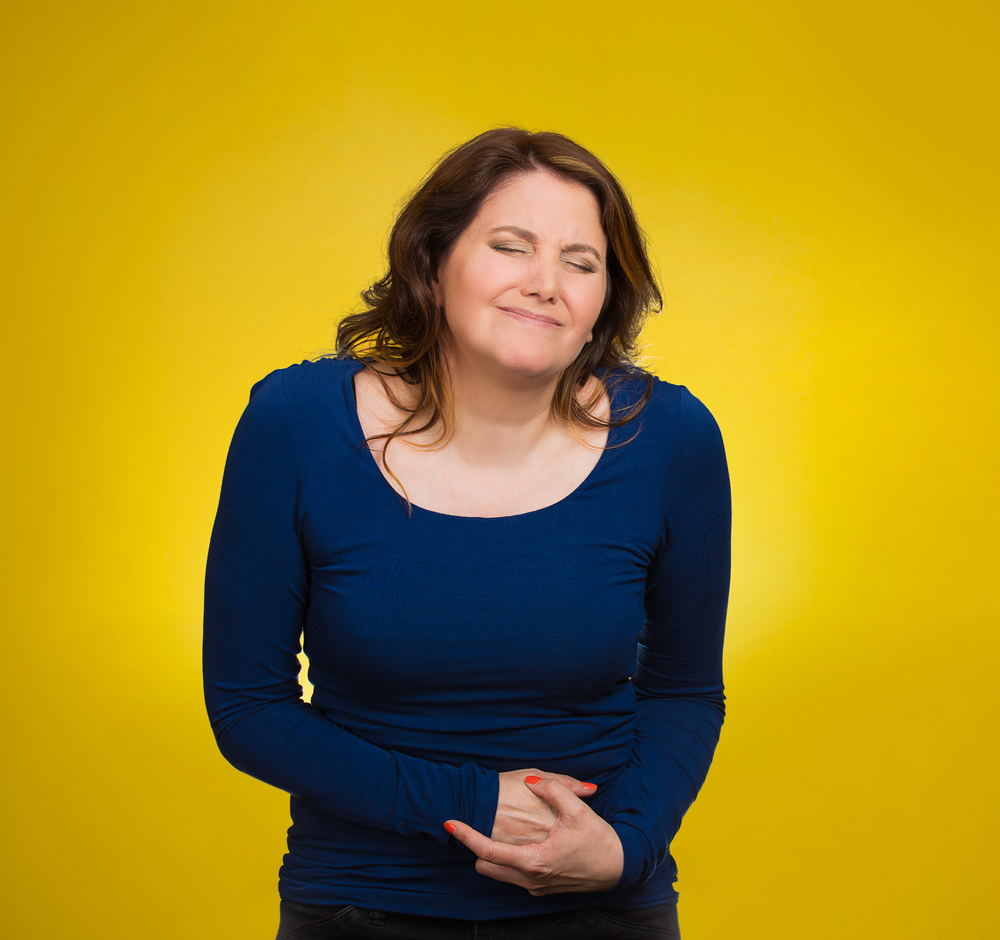 Furthermore, you are more likely to experience an asymptomatic UTI if:

Other more uncommon conditions that may predispose a patient to bacteriuria are:

Because it does not present with symptoms, this type of UTI can only be diagnosed through a urine culture examination.

Once the condition is isolated, doctors typically prescribe a single dose antibiotic for UTI.

However, except for cases enumerated above, most people without symptoms do not bother to have this procedure done. However there may be instances when bacteria growth does not require treatment because no worrisome symptoms affect the patient’s daily activities.

A New Breed of Drugs That Prevent Antibiotic Resistance Apr 02, 2018