UTI can come in many forms. Guard yourself against its different manifestations by knowing the differences between upper and lower UTI (urinary tract infections).

Urinary tract infection (UTI) is one of the most common infections wehumans experience, ranking after respiratory and gastro-intestinal complications. It’s a great relief that in most cases, it can be quickly diagnosed upon clinical examination. In infection-free people, urine is almost sterile, as there’s only a minimal amount of bacteria present. However, once agents such as Escherichia coli, yeast-like fungus (Candida), or virus (Herpes simplex virus-2), are introduced to the urinary tract, an infection is triggered.

This infection may occur anywhere along the urinary tract. It may involve either the upper or lower urinary tracts, and in some cases, both of them. It’s important for specialists to distinguish between the two so they can recommend better treatment options, but it’s often difficult to do so. In dealing with this infection, understanding the manner of disease development—or pathogenesis—can help specialists come up with more targeted medical cures and advice.

Let’s break down the differences between upper and lower UTI in both men and women. 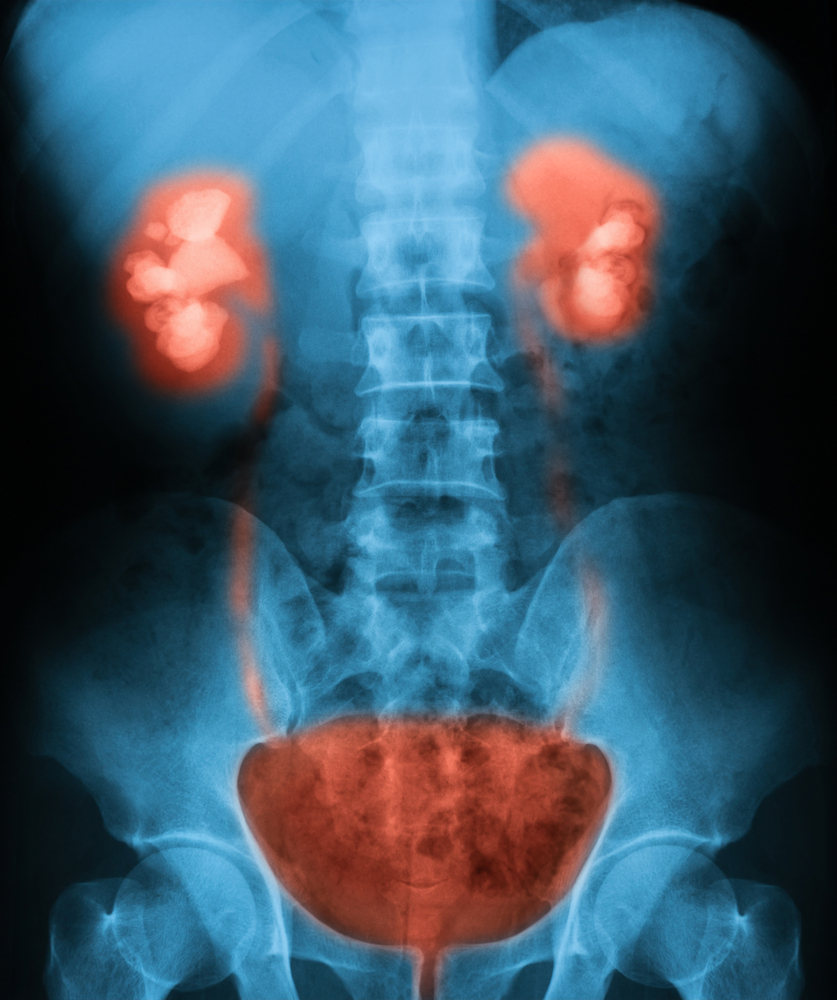 Upper UTI occurs either in the kidneys, medically termed pyelonephritis, or in the ureters. This is often more alarming than lower UTI. Some of the symptoms include lower back pain, fever, chills, nausea, and vomiting.

If you think you have this complication, visit your doctor right away. If left untreated, upper UTI can escalate into blood poisoning or septicemia, as the kidneys fail to filter out bacteria or toxins passing through them. When this occurs, specialists resort to intravenous medication or those administered directly into the vein.

Pyelonephritis could also lead to renal abscesses, or kidney pus, which is often treated through antibiotics.

On the other hand, lower UTI may come in three forms:

• Cystitis  — inflammation of the bladder. This is more common among women and is usually regarded as a non-complicated infection. For some, however, cystitis may recur, which may prompt healthcare providers to administer long-term treatment. Some symptoms include painful and frequent urination, smelly or cloudy urine, and pain in the lower abdomen.

• Urethritis — inflammation of the urethra, the tube that transports urine from the bladder to outside the body. This typically causes a stronger urge to urinate and balisawsaw or frequent urination. Some may also have difficulty when attempting to start urinating. Aside from these troublesome symptoms, other manifestations include pain during sex, discharge from the urethral opening, and blood in urine or in the semen for males.

• Prostatitis — inflammation of the prostate gland. This condition usually produces symptoms similar to cystitis or urethritis. However, it sometimes causes pain during ejaculation, which may contribute to erectile dysfunction and loss of sex drive later on.

If specialists examine only the symptoms, they may not be able to accurately distinguish between upper and lower urinary tract infection. So when it’s truly needed—such as during chronic infections and among elderly patients—specialists often facilitate urethral catheterization. This medical procedure involves draining the urinary bladder, and has three main purposes:
• aid diagnosis, not only of UTI but also of various genito-urinary complications;
• relieve urine retention in the bladder; or
• facilitate medication.

The process differs a little for men and women because of their anatomical variations, but the main methods are the same. For some, the entire process may sound invasive and uncomfortable, but it’s unlikely you’ll need to undergo this process if your UTI is in its early stages and immediately treated.

What Women Should Know About Cystitis Apr 29, 2017