Are you worried about your frequent trips to the bathroom? Or that burning sensation when you pee? These could be signs of cystitis, so be informed about its causes, symptoms, and treatment methods.

What exactly is cystitis?

Cystitis is a common infection affecting millions of women all over the world. Put simply, it refers to the inflammation or infection of the urinary bladder, and that is why it is categorized as a form of lower urinary tract infection (UTI). 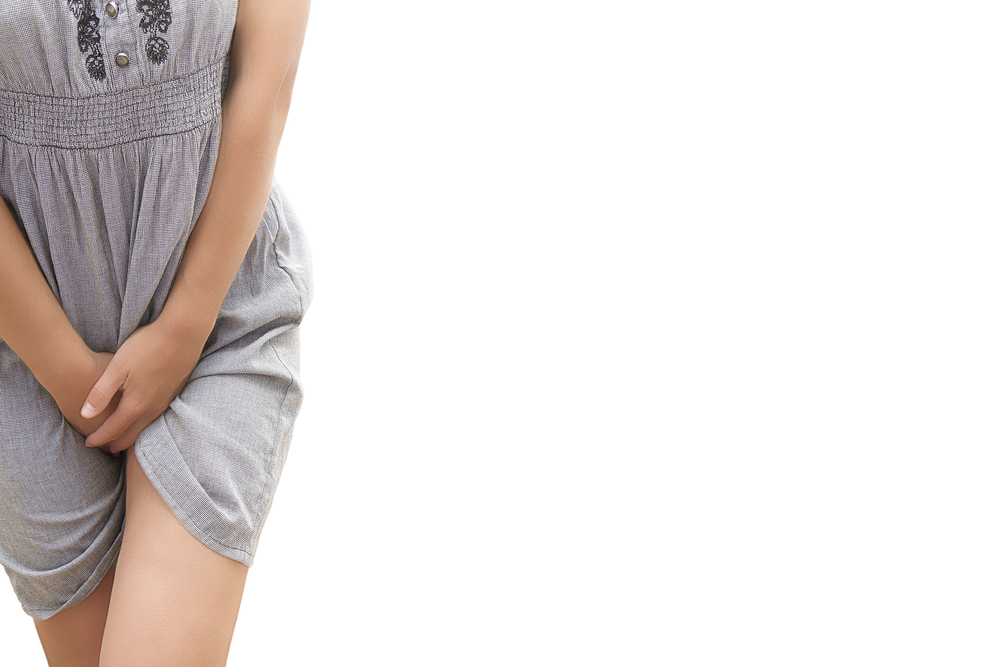 Why does it mostly affect women?

When it comes to urinary troubles, women get the short end of the stick. They are more prone to UTIs mainly because of their anatomical structure. They have a shorter urethra-anus distance, which means that bacteria found in the rectum can easily make their way into the urinary tract. For instance, one of the most common causes of UTI is Escherichia coli, a bacteria that often thrive in the anus.

But this is just one contributing factor.

Other factors that predispose women to cystitis include their hormonal fluctuations during menstruation and pregnancy, sexual activities, and use of contraceptives.

What are its symptoms?

Some of the most common symptoms of cystitis include the following:

What are the differences between upper and lower UTI?

If you are experiencing an upper UTI, your kidneys are the ones that are affected. This condition is called pyelonephritis. If you have this infection, you will likely suffer from high fever and chills, nausea and vomiting, and pain in the lower back.

However, if most of the symptoms you’re experiencing are those listed above, it’s most likely that you are dealing with cystitis. While the latter is easier to treat, patients should still seek medical help immediately. Otherwise, if left unaddressed, an uncomplicated case of lower UTI can progress into a kidney problem.

Should you be worried about cystitis?

Although the symptoms listed above sound troublesome, cystitis can easily be treated with antibiotics such as Monurol (Fosfomycin Trometamol). This drug works by stopping the growth of bacteria in the urinary tract. Doctors may also prescribe a single-dose antibiotic for women whose cystitis are associated with sexual activities. This treatment course is more often recommended as a maintenance procedure to help female patients ward off cystitis early on.

How should you deal with a chronic cystitis?

For many women, it’s difficult to completely eliminate cystitis, especially if their case is associated with sexual activities or if there are underlying conditions associated with it. Some conditions that may lead to bladder irritation are as follows:

Around 5% of women who report having cystitis may be affected by chronic cystitis. Therefore, your doctor must find out whether your lower UTI is influenced by those conditions listed above. If it is, they may prescribe a different treatment course or recommend additional cures. Otherwise, a recurrent cystitis is treated the same way as its acute counterpart, mainly through antibiotics.

It is also important to distinguish between a relapse and reinfection when dealing with cystitis. That way, your physician can find a more effective treatment course.

How can you avoid this infection?

One of the most common culprits behind cystitis is poor hygiene. Women should thus make some lifestyle changes in order to avoid contracting a lower UTI. Here are some tips that may help:

In addition, the tried-and-tested UTI prevention tips do work. Drinking plenty of water, getting enough vitamin C, and consuming plenty of fruits can help boost your immune system and keep your kidneys functioning well. Also, avoid consuming food products that contain too much sugar, salt, spices, alcohol, or caffeine.

Some Overlooked Facts About UTI That You Need to Know Jan 28, 2018